Age is just a number, until you’re asked how old you are across a crowded table of 20-somethings.

My answer lately is “I’ve had my 40th birthday”, and the typical niceties ensue of “You look good for your age” and “You seem young at heart.” An awesome 21-year-old Scottish gal replied “Age is just a number!” All I know is that I’m incredibly grateful to be of sound mind and body (mostly) as my adventure continues.

I recall traveling with my dear friend Kris, who I met in Puerto Vallarta and quickly convinced to escape with me from our late nights spent in clubs amongst tourists to head to the colonial jewel of a city, Guanajuato. We were these 20-somethings, the irony being when you’re in that spot you really have no idea what you’ve got. And what is it they’ve got? Some days it appears to simply be smooth legs and the brazen choice to wear short shorts!

They also have a big blank canvas they are filling with rich experiences, and enough room for mistakes. They are a reflection of what I’ve already done, and often what I still want to do.  The group of people I’m currently rooming with in teacher housing come from the U.S., Britain and Australia, currently I’m the only American. These Brit and Australians have just finished University and are now doing a year backpacking around the world, volunteering along the way, or working in one foreign location.

On September 15th we set out to attend the biggest all ages party I’ve ever seen. To commemorate the start of the Mexican War of Independence from Spain on September 16, 1810, the Gran Plaza in the center of Merida (and every plaza in every town in Mexico) fills with thousands of people, infants to grandparents, usually wearing the national colors red, white and green. Music, food and fireworks all around, the party just gets started at midnight with a proud shout of “Viva Mexico! Viva Mexico! Viva Mexico!” It’s called El Grito, the Shout of Independence. This comes from the evening when Father Miguel Hidalgo shouted out his plee to the townspeople to revolt against the Spaniard rule, he declared the Mexican army was ready to fight the Spaniards, and the next day the Mexican War for Independence began. From where I stood, 1/3 of the way up toward the stage, I felt even more than I saw, a national pride like no other. These are the underdogs. They say themselves they were not meant to have lasted this long, but they persist, and for the most part quite joyfully.

What followed the shout seemed the greatest spectacle of all…famous musicians from across the country started to play and the stage rotated with entertainment until 6 a.m., though we made our way out by 1 a.m. I can now say I’ve seen Grammy Award winning Pepe Aguilar and he is amazing!

Seattle native. I spent 2016 moving to Mexico and 2017 settling back into Seattle. Where next... Nature keeps me sane, I am in awe on a walk most every day by some flower or weed that survives to show us their beauty, despite it all, yet again. View all posts by Americana Mexicana

Seattle native. I spent 2016 moving to Mexico and 2017 settling back into Seattle. Where next…
Nature keeps me sane, I am in awe on a walk most every day by some flower or weed that survives to show us their beauty, despite it all, yet again. 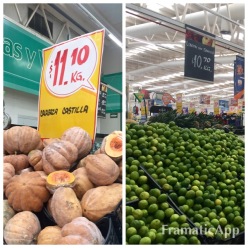 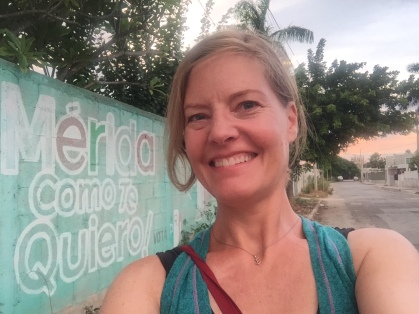